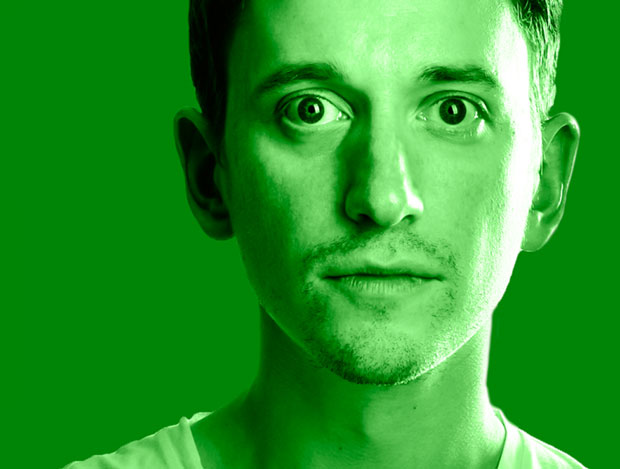 As well as receiving widespread acclaim for his radio show with Elis James, he has gained a reputation as a stand-up for finding humour in our bleakest moments.

As seen on Live At The Apollo, Mock The Week, Live At The BBC, and 8 Out Of 10 Cats Does Countdown.

Support comes from friend and comedian Robin Allender, Finalist in the 2017 So You Think You’re Funny competition! 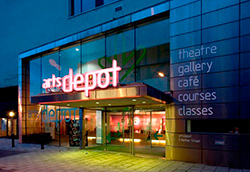