Since its inception in the 1940s, The Barnet Society has organised a variety of events to stimulate, educate, agitate and entertain its Members.

We hold a series of talks, walks, and visits throughout the year, as well as a regular question-and-answer session with the MP for Chipping Barnet and an AGM in May or June.

The Society will also help publicise events organised by local groups and organisations.

To suggest events for inclusion send details to events@barnetsociety.org.uk 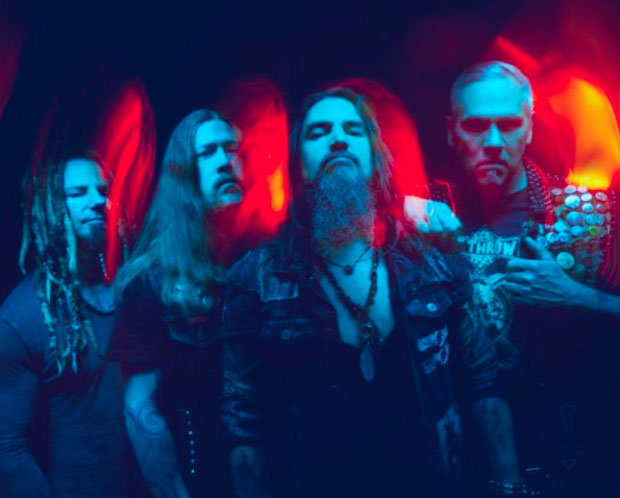 Let Freedom Ring! It is with great excitement that Machine Head announce the second EU leg of their 25th Anniversary Tour for the band’s classic debut, ‘Burn My Eyes.’

Building on their wildly popular ‘Evening With…’ format, these not-to-be-missed shows will be a three-hour musical extravaganza, comprised of two parts:

Part I – will feature a battery of Machine Head’s modern classics, such as ‘Imperium,’ ‘Halo,’ ‘Ten Ton Hammer’ and, ‘The Blood, The Sweat, The Tears,’ featuring frontman/guitarist Robb Flynn and bassist Jared MacEachern performing alongside two, soon-to-be-announced musicians on guitar and drums.

Part II – will feature the Bay Area titans’ classic debut album, ‘Burn My Eyes’ played in its entirety for the first time ever and taking the stage for this part of the set will be ‘Burn My Eyes’-era alumni and Machine Head’s original drummer Chris Kontos and original guitarist, Logan Mader.

Handel and his English Legacy Simon Evans: The Work of the Devil